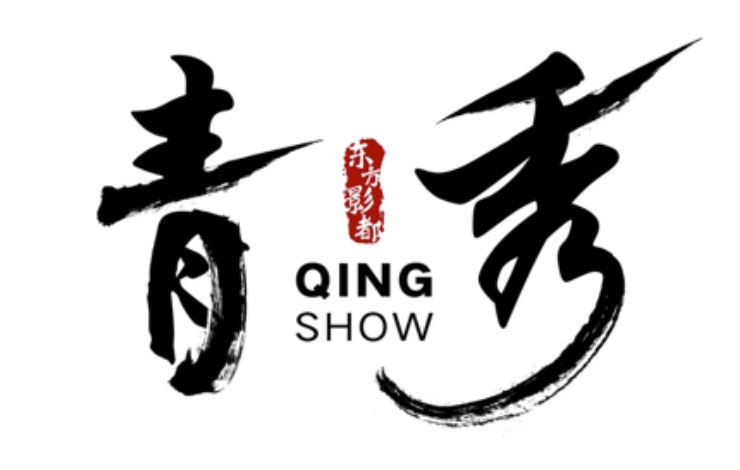 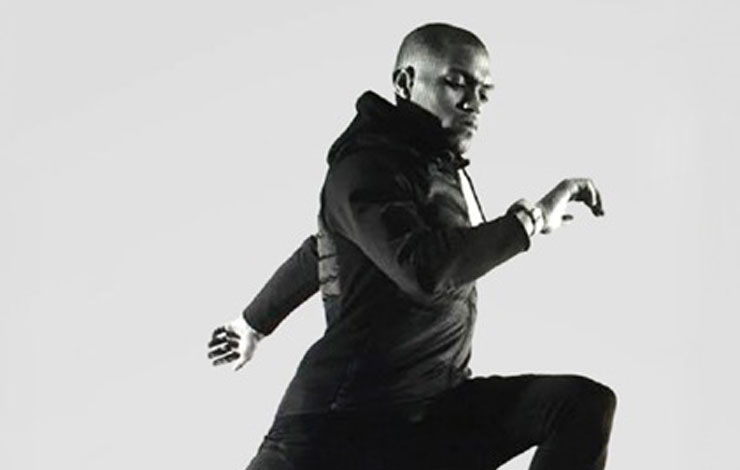 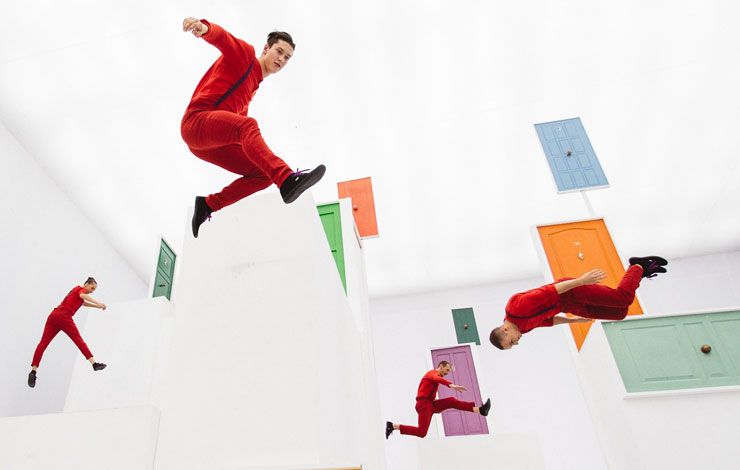 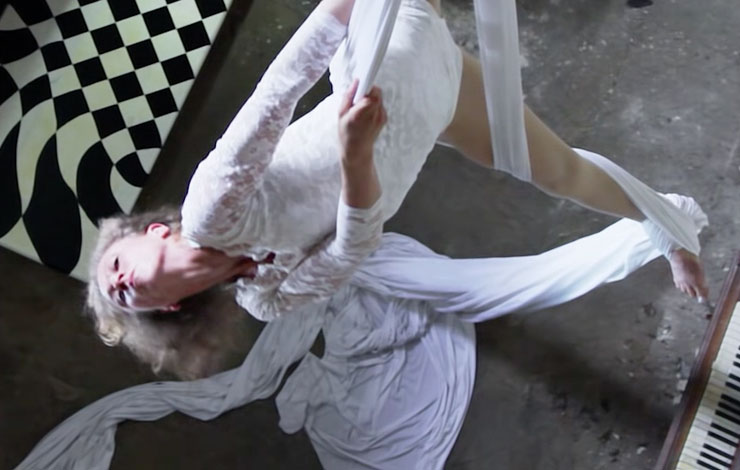 I created this project from start to finish with No-low budget. I […] 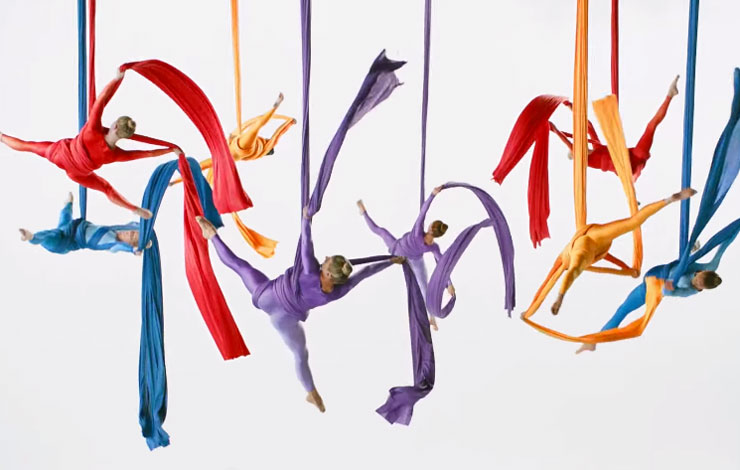 As choreographer for this commercial. I was responsible for auditioning, casting and […] 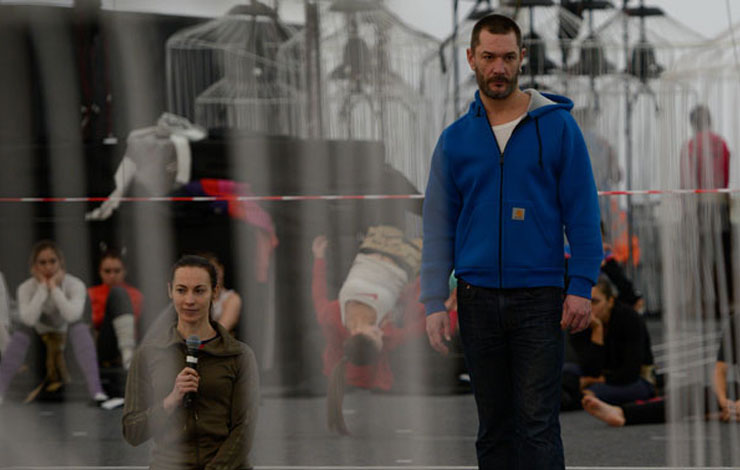 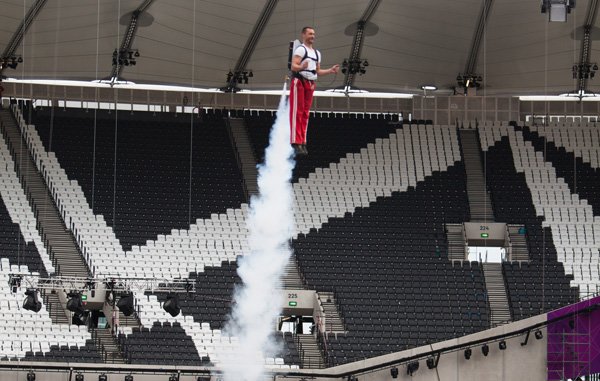 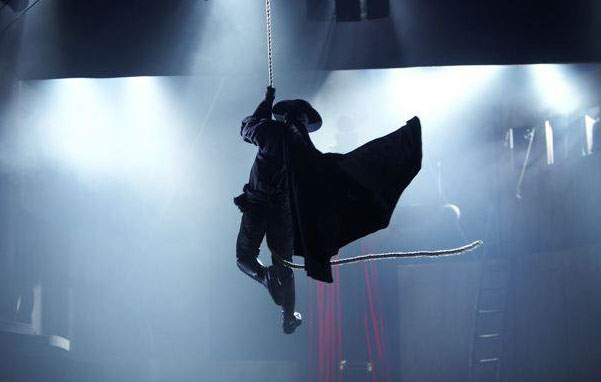 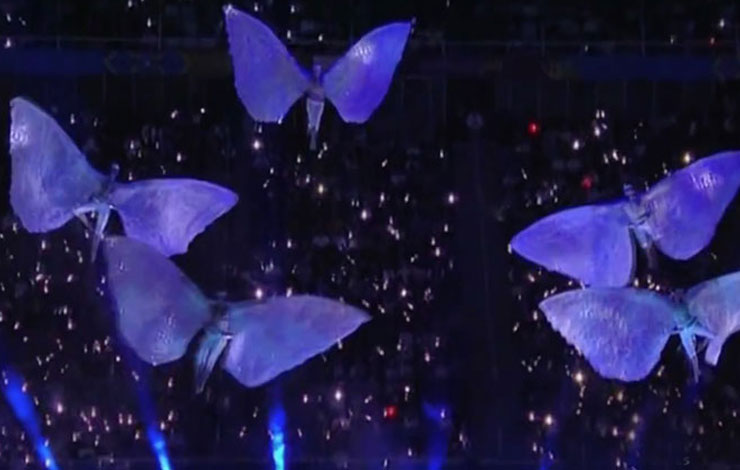 I'm a choreographer who collaborates closely with all other members of the creative and technical team in order to create coherent and integrated physical content for performance. 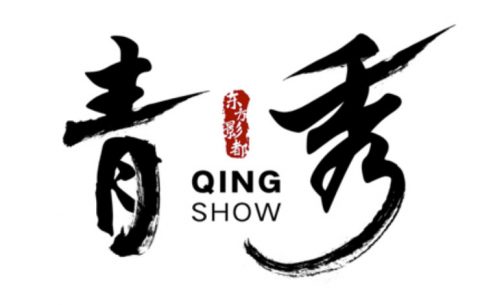 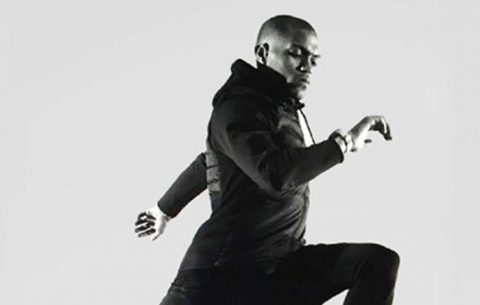 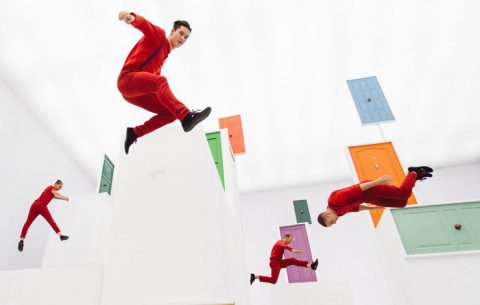 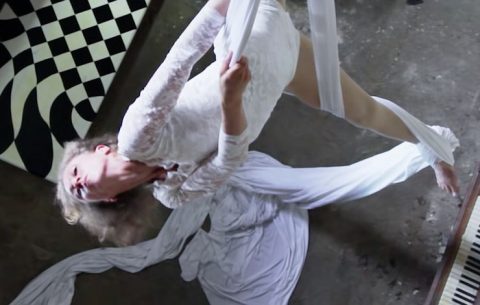 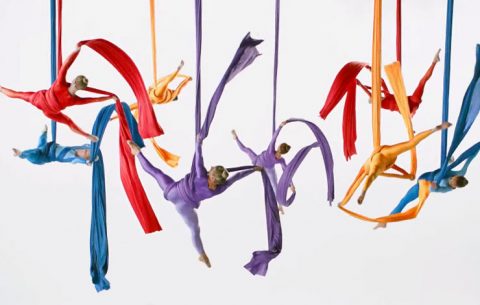 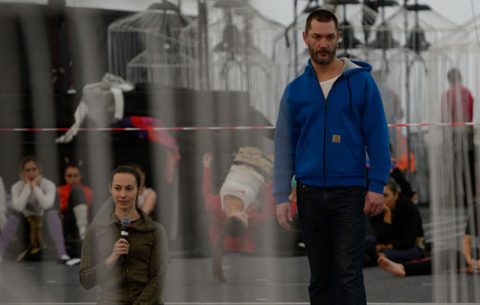 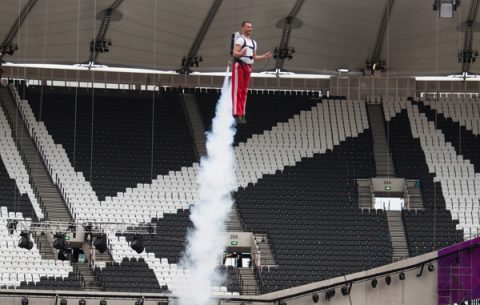 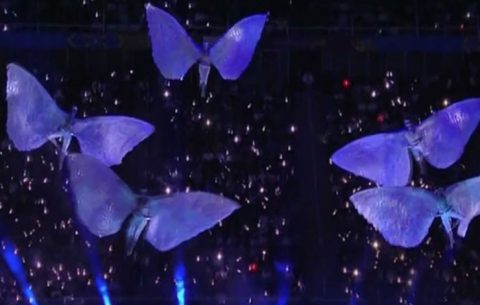